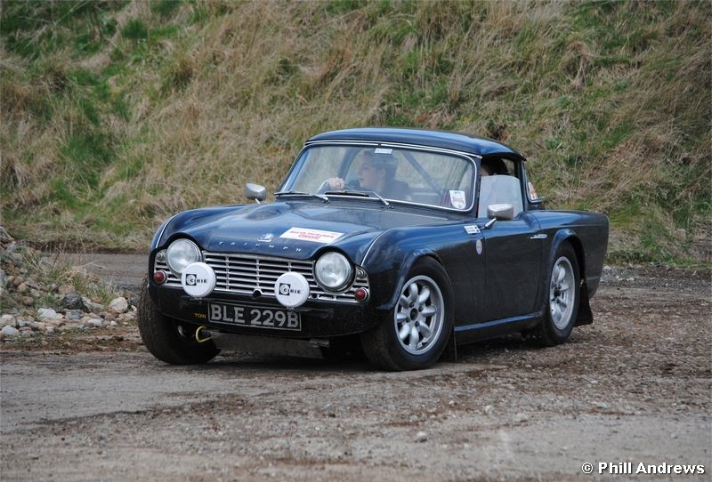 After the five and a half hour journey up to York it was straight to scrutineering and then signing on. Even though the North Yorkshire classic is a one-day HRCR event, there is still a lot of preparation.

We spent the evening plotting regularities and I became rather confused over some of the navigation, however not as confused as we would be on Sunday. With information to plot just three regularities, it didn’t take too long and we opted for an early night ready for the early start.

Sunday started with a nifty plot and bash, but to my surprise, it was instructed as tulip diagrams, which are usually my favourite type of instructions. But this was extremely confusing as not every junction was shown, meaning you had to judge when you got there as apposed to plotting as you travel. Each junction was a complete guess, but we made it to the first two timing points.  Soon we came to 20mph speed change, where we presumed we would turn off the main road. Presumption was our downfall as our trip was slightly out, meaning we turned too soon and missed out on two other timing points giving us a massive penalty. It really set our spirits back but it did relieved the pressure meaning we had more of an opportunity to understand what was expected during a plot and bash. 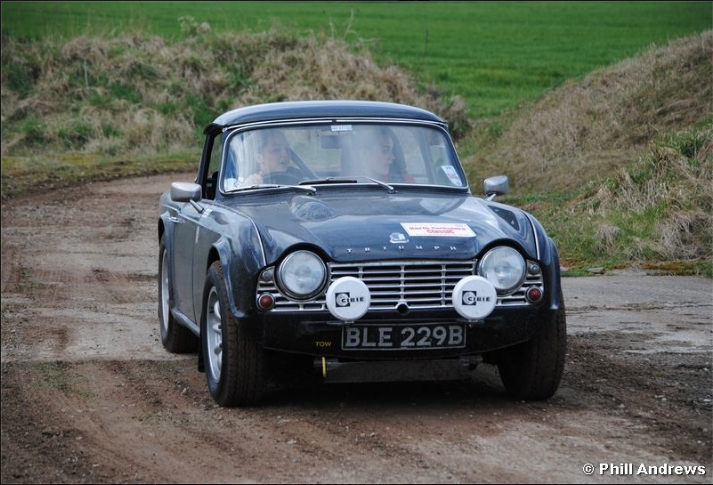 The first few tests near the village of Tholthorpe were quite long and intricate, which meant both navigator and driver needed to be on top form. Luckily we were able to watch a few cars before us, so we were able to get our bearings and didn’t make a single mistake.  We even had a leisurely coffee break giving us time to rethink our errors and be sure to not make them again.

It was then time for our second regularity, which was pre-plotted. This made me very happy, and I was able to keep the timing down to seconds and Seren was able to drive without worrying where to go. Then came the driver’s test. Test 5 was located in a small muddy farmyard and was quite very tight to drive around, however Seren did a fantastic job and kept a constant smooth speed throughout giving us a good time without any incidents. 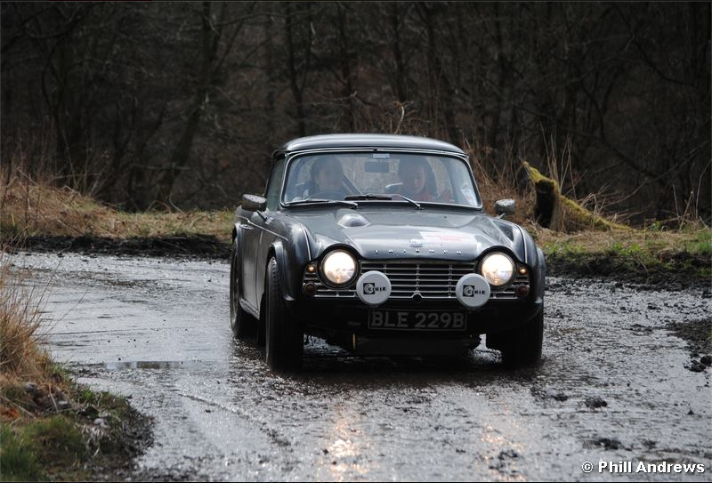 Straight on from there, it was time for another pre-plotted regularity. It is funny how you develop during these rallies, because a year ago I had no idea about timing and now it doesn’t worry me, it is the tougher elements, such as plot and bash, that make my nerves fly. Saying this, on regularity three, there was a point where we needed to avoid the main road and turn right, however when we arrived at the junction, the road we needed to take looked like a main one. If it wasn’t for Seren observing that the main road was further up, we would still be doing circles of the area.  Teamwork makes the dream work!

It was then off to Duncombe Park for the last 4 tests before lunch. These tests were extremely muddy and we were sliding all over the place, but this was a fantastic opportunity to put Seren’s driving to the test and she loved every minute. I enjoyed it too, but I needed to make sure, whilst sliding, we were going the right side of the cones. The final test before lunch was a great one as it consisted of slalom through 10 cones. As the area was quite open, it was the perfect time to pick up speed and see exactly what the TR4 could do.

After lunch, it was time to fuel and then on to the second plot and bash of the day. I was terrified, as I didn’t do too well on the one in the morning; but I tried not to let this affect me. As soon as I was handed the information, I was relieved to find out it was something that could be plotted and we went the right way and on time. A great pick up from the morning. 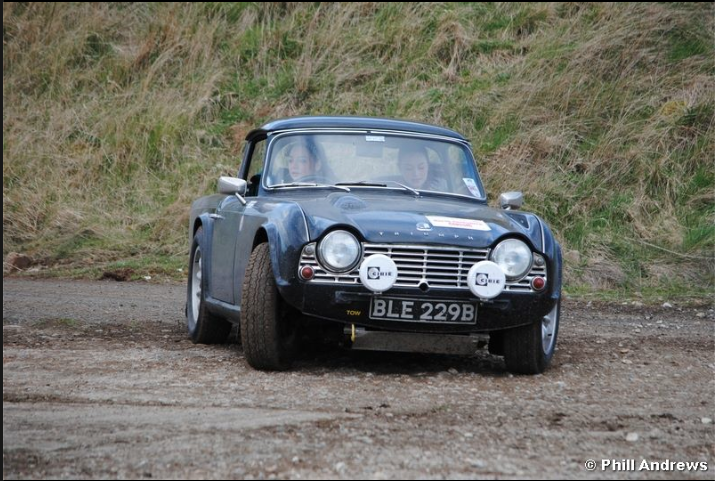 We managed to do a complete loop and ended up back at Duncombe Park for the second round of tests. This time it was a little more slippy, so we took extra caution whilst going round as we heard a few cars had argued with a tree. Although, we took a few seconds longer, we were still smooth, a technique I am yet to acquire.  It was at this point were allowed an extra 10 minutes break, as the rally was running early. As women, this was such a relief as we were able use the facilities. We don’t mind using trees and bushes but it isn’t as easy for us to do that.

The final leg of the rally was upon us all too soon. It was time for regularity 5. This was all pre-plotted but had a ludicrous amount of speed changes, making it nearly impossible to keep track of time. We got half way through, the regularity, when I complete lost a speed change and we went the wrong way, we couldn’t catch up on the time. Amazingly, Seren is fantastic at average speed and was able to get us to the final checkpoint with only 18 seconds on the clock.

I was apprehensive about regularity 6 as it was a plot and bash, but each section of instructions was given to you at each timing point, meaning you had to go the right way. It was extremely exhilarating, and I loved the challenge of not knowing where to go next. We even zeroed a timing point. 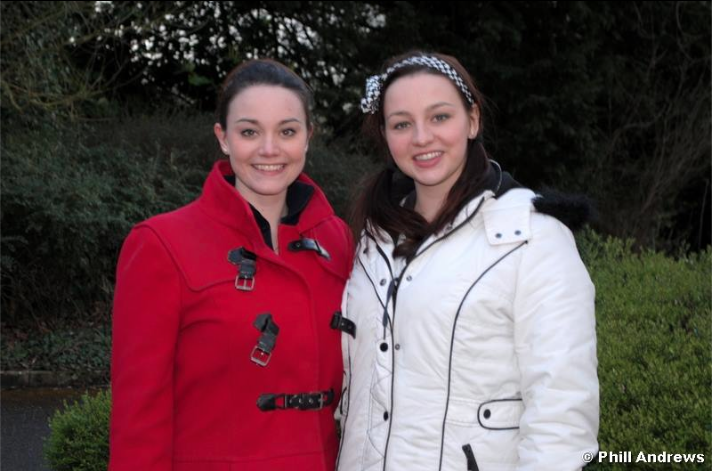 Overall, it was a fantastic rally and a massive learning curve for both of us. We didn’t finish with the best result as we were 49th but we came second in class. At least this means we can only improve.  I have definitely taken lots of skills away with me from the North Yorkshire, lets just hope I can put them into practice on the next one.